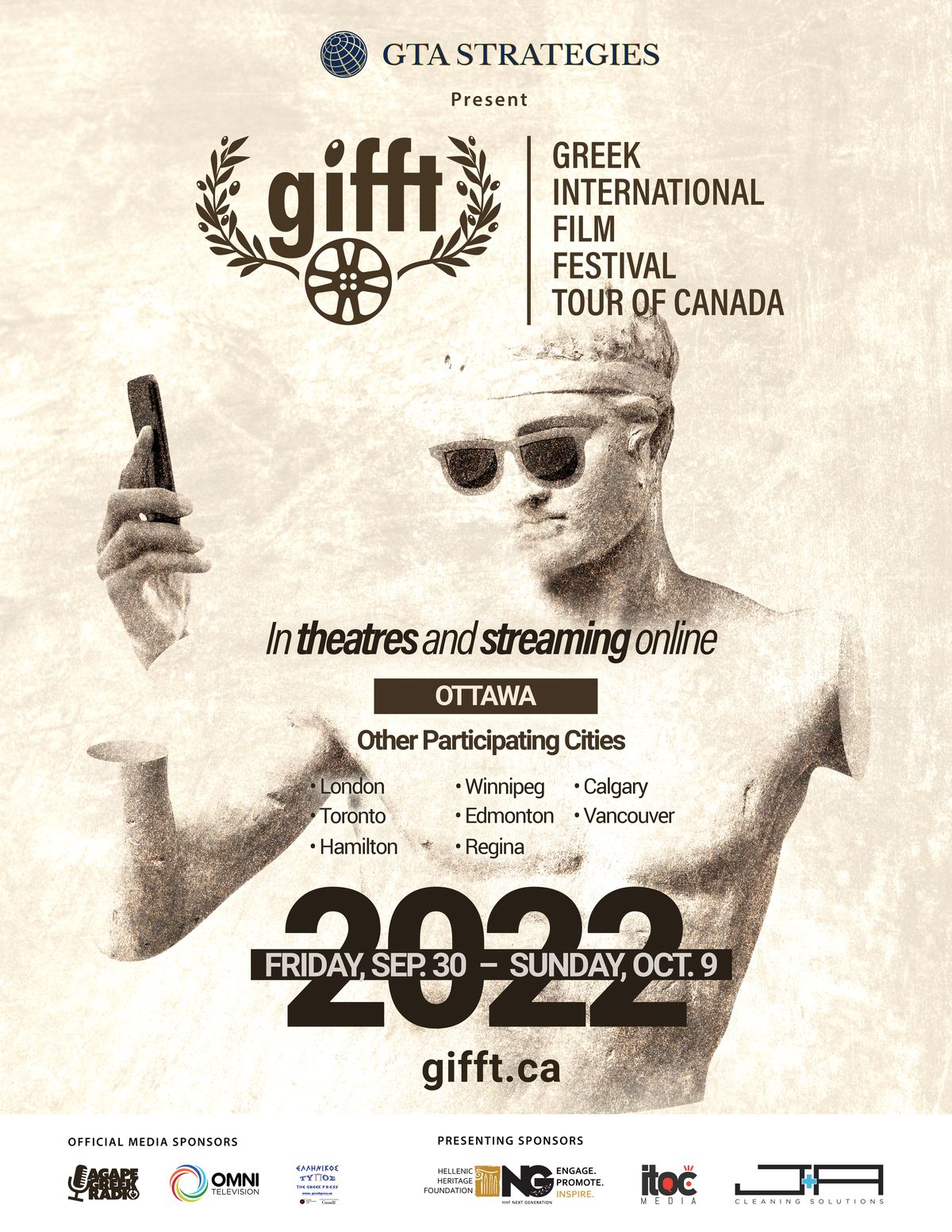 In the summer of 2004, audiences looked on in disbelief as the Greek National Football Team, a country that had never previously won a single match in a major tournament, took down the giants of world football to become the unlikeliest of European Champions. The architect behind this triumph was German football coach ‘King’ Otto Rehhagel. After accomplishing success in Germany, he made the bold decision to leave all he knew behind and work in a foreign country with the underachieving Greek National Team. This is the story of two cultures coming together to speak the same language – soccer. (Description adapted from film website: https://www.kingottodocumentary.com)

After being called a liar for years, Stathis is forced to gather all his friends and take them to a top-secret location to prove the existence of a supposed rocket (that only he knows about). If he doesn’t show the rocket, he loses all his friends. Left with no other choice, he must gather his friends and take them “where the rocket is” to clear his name. The goal of the film is to find out if the Rocket does indeed exist… The film comes from the experiences of Director Stefanos Sitaras who documented a real-life argument between his two best friends that went on for years, and is the basis of this film. The Rocket is an adventure that tells its true story, with actors all playing themselves. To relay the authenticity of that adventure and capture a natural feel of youth discovering secret locations in the Athens area, The Rocket is populated entirely with real people: non-actors who use their real names, their actual homes, and their existing relationships. To this day, all who went on that quest call it the most extraordinary and mysterious adventure of their lives. (Description adapted from the film website: https://entertherocket.com)

Movie follows a brief welcome and introduction from special guests

Filio an elderly American lady decides to go to Mytilene, in the island of Lesvos, to help the refugees. She takes her unwilling granddaughter, to follow her. No one knows her secret and that of her family, the Baltatzis. Almost a century ago, her family lived on that island. They were refugees as well, who came from Smyrna after the destruction of that city. Filio starts reading her grandmother’s recipe book, which also served as a diary that includes information of what happened to her a century ago. Through this interesting saga viewers are transported to the legendary city of Smyrna – a cosmopolitan city where Greeks, Turks, Jews, Armenians and Levantines lived together peacefully for centuries, before world events and politics tore the city apart as well as the lives, families, loves and friendships of its diverse population. This sweeping saga has been a blockbuster in Greece and has impressed movie goers around the world. The movie also signals the 100th anniversary of the destruction of Smyrna, a city once blessed with social harmony and cultural riches. (Description adapted from the film website: https://tanweerproductions.com/video/smyrna/ )

Want to know what's screening next?

Sign up for our newsletters to get updates on events and screenings right to your inbox, so you never miss a show!